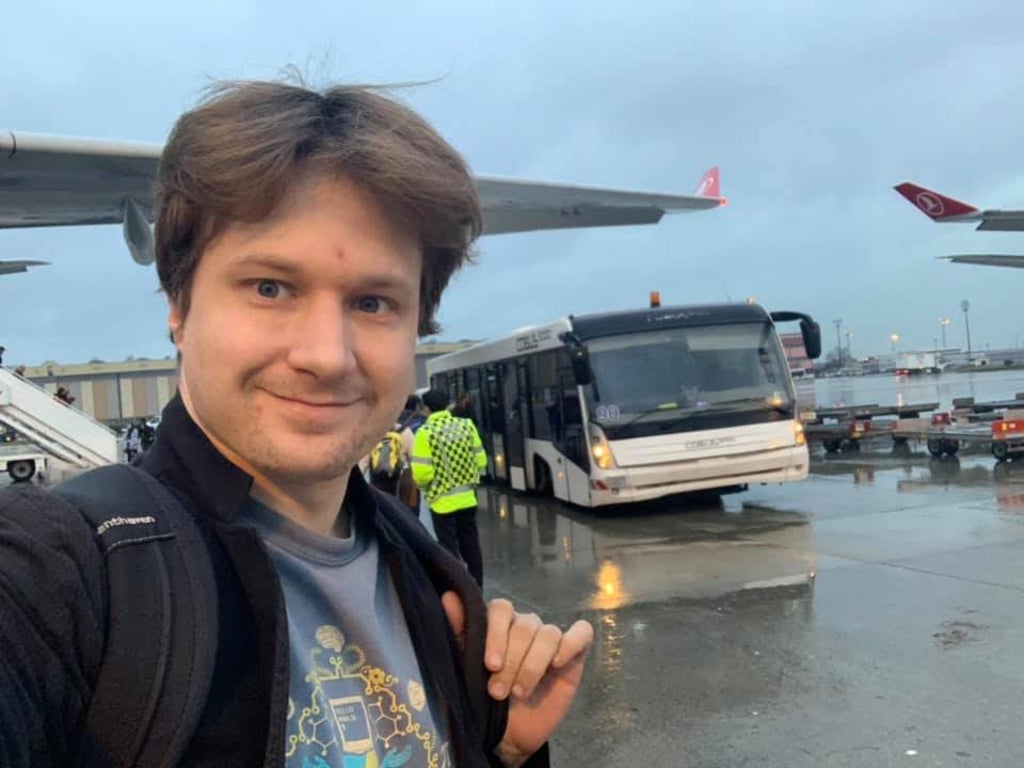 A cryptocurrency expert, who traveled to North Korea without permission in 2019 and advised Pyongyang on how to use digital currency to avoid international sanctions, has been sentenced to more than five years in federal prison.

Virgil Griffith was arrested in November that year and charged with conspiring to violate the International Emergency Economic Powers Act, which prohibits any US citizen from exporting goods, services or technology to North Korea.

On Tuesday, Griffith was sentenced to 63 months in federal prison.

“Griffith is an American citizen who chose to evade the sanctions of his own country to provide services to a hostile foreign power,” the prosecutors said. “He did so knowing that power — North Korea — was guilty of atrocities against its own people and has made threats against the United States citing its nuclear capabilities.”

In April 2019, Griffith traveled to North Korea to give a presentation on how the country could avoid international controls by using virtual money.

The Singapore-based, US-born cryptocurrency expert had pleaded guilty to conspiracy last year in a district court in Manhattan and admitted that he traveled to Pyongyang even when the US had denied him permission to travel.

On Tuesday, defense attorney Brian Klein said Griffith was a “brilliant Caltech-trained scientist who developed a curiosity bordering on obsession” with North Korea.

“He viewed himself — albeit arrogantly and naively — as acting in the interest of peace. He loves his country and never set out to do any harm,” Mr Klein said.

Adding that he was disappointed with the 63-month prison sentence, Mr Klien said he was, however, “pleased the judge acknowledged Virgil’s commitment to moving forward with his life productively, and that he is a talented person who has a lot to contribute”. .

Last year, when Griffith pleaded guilty, the defense attorney had said: “Setting aside what happened, he has made important contributions to society that we will raise with the court. He also has many wonderful qualities, and no one should define him by this mistake.”

In 2019, US attorney Geoffrey S Berman had said Mr Griffith sent “highly technical information to North Korea, knowing that this information could be used to help them launder money and evade sanctions”.

“Griffith jeopardised the sanctions that both Congress and the president have enacted to place maximum pressure on North Korea’s dangerous regime,” he had said.