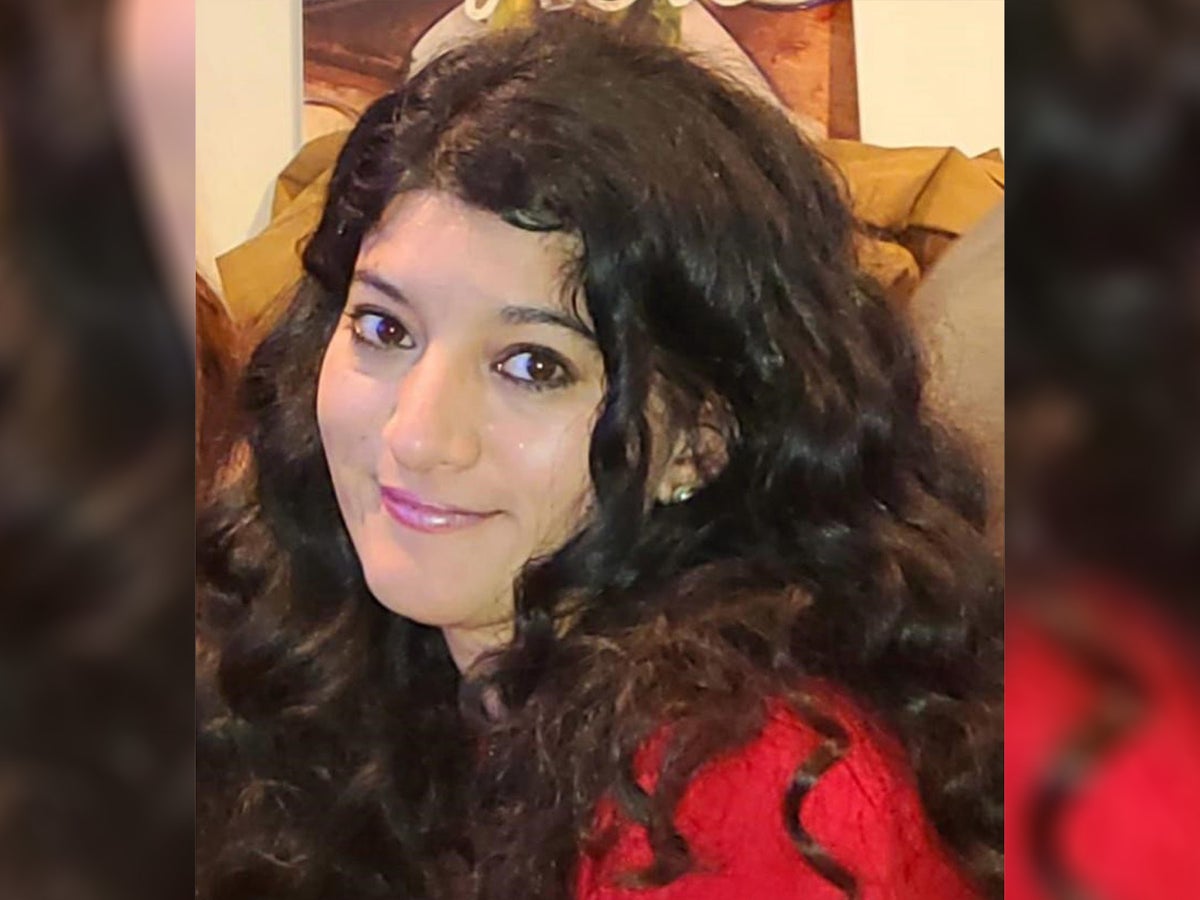 The killing of an aspiring lawyer has left some local women afraid to leave their homes – and critical of the police for not doing more.

Zara Aleena was fatally attacked while walking home in Ilford, east London, in the early hours of Sunday morning. Police believe she may have been attacked by a stranger.

The 35-year-old is the latest of a number of female victims in the capital that have led to concerns about whether enough is being done to prevent violence against women.

Speaking after the killing, the Met’s chief superintendent Stuart Bell said: “I understand that for women, particularly locally, this is an incredibly distressing incident, and I urge you to be alert but not alarmed.”

That advice has been criticized by women who are alarmed by her death and other tragic incidents.

The Independent spoke to a number of women in the Ilford area, who shared fears for their safety.

A 21-year-old student, who did not wish to be named, said she was shocked to hear of the killing because of “how close it is to home”.

As a Gants Hill resident, she admitted it had left her worried about being out even during the day.

“I walk that way all the time,” she said, pointing to the street where Ms Aleena was killed. “Now I’m thinking whether I should avoid walking there at all.”

Cristina Martinescu, a 41-year-old student, said the tragedy had made her even more afraid to be a woman in London.

“Their [police] advice is not very encouraging for me,” she said, adding that she will start carrying something in her purse to defend herself in case she is attacked because “London is London – the danger is everywhere”.

Sarah, 37, and Lubna, 56, work together on the high street near to where Ms Aleena was killed.

“Sarah Everard was a friend of a friend to me,” Sarah said. “It’s horrific. You don’t feel like you can walk around on your own, but you shouldn’t have to feel like that in this day and age.

“You’re meant to feel safe in your own area.”

Commenting on the police’s responsibility to protect women, Sarah said: “It seems like they don’t feel there is anything more that they can do. By saying, ‘Be alert, not alarmed’ they’re almost dismissing it.”

Lubna agreed, adding: “As a woman, you feel that no one’s doing anything to help us.”

Anna Moggio, 39, echoed their sadness when speaking about the string of violent attacks on women this year.

“The only place you feel safe now is your home. But we need to leave our houses so we can work, eat and live.”

A 29-year-old man was arrested on suspicion of murder on Monday and remains in custody.

Announcing the arrest, the Met Police said in a statement: “Tackling violence against women and girls is an absolute priority for the Met. Every day our officers are working with partners across the capital to improve safety in our public spaces.

“Women should not have to change their behavior and should be able to go about their business, feeling safe, any time of day or night. It’s our job to ensure that happens – but officers cannot be in all places at all times.

“I would urge our community, especially women, to report any suspicious or unwanted behavior and seek help if you feel threatened.”

A University of Westminster spokesperson said: “We are shocked and deeply saddened by the news that our former law school student and graduate, Zara Aleena, has lost her life in such a tragic way. Our thoughts are with Zara’s family and loved ones at this dreadful time.

“Zara was awarded the LLB with honors in 2011 and the postgraduate diploma in legal practice in 2021. She is remembered clearly and fondly by all who taught her. She was a warm, gentle and open young woman, popular with both staff and fellow students. She would often go out of her way to help others.”

“We have pastoral support available for our students and colleagues affected by the tragic news.”