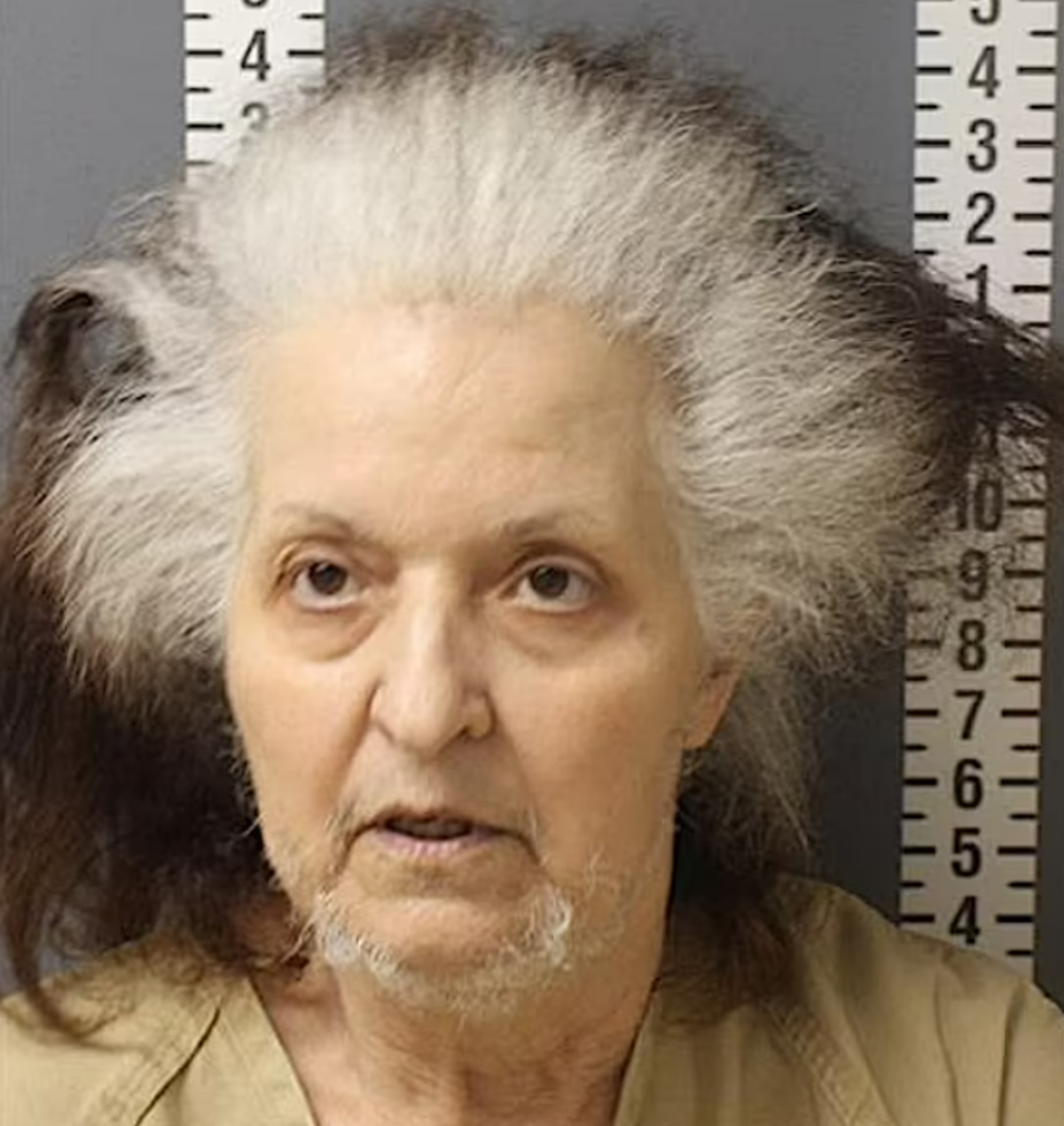 A former political candidate in Pennsylvania has been charged by police for murdering her retired sheriff husband and later burning his naked body on the couple’s back porch, according to local authorities.

Evelyn Zigerelli-Henderson, 66, reportedly called 911 in the middle of the night on Thursday 16 June and informed them she believed her husband, Carmen Henderson, 84, had taken his life by “starting a fire and burning himself”, CBS 12 reported. .

The dispatcher, according to court documents seen by the news outlet, noted in their report that the 66-year-old, who spent several years. trying to win elected office in Dauphin County, seemed “off” during the call, and added that she had seemed “hesitant to answer questions”.

By 5am, officers from the Susquehanna Township Police had been called about a potential death investigation at the couple’s home, located about 100 miles west of Philadelphia.

Upon arriving early in the morning, officers reportedly found the 84-year-old’s torched naked body on the back porch with what appeared to be fly larvae nesting in his mouth and nostrils, suggesting that the man had been dead for some time.

Officers from Dauphin County Prison booked the 66-year-old into the county prison and charged her with criminal homicide, aggravated arson and arson resulting in danger of death or bodily injury.

Ms Henderson, who made a bid for elected office as recently as 2017, was initially deemed a suspect by local authorities after they reported that the timeline around her retired sheriff husband’s death became unclear and the details mixed up.

First, the 66-year-old suspected murderer told police that she had been in an argument with her husband the night before and had discovered his dead body the next morning when she woke.

When police pointed out that this timeline of events didn’t match with her recorded 911 call, where she described hearing her husband scream at around 1am, Henderson recanted her initial version of events and proposed instead that he had died by accidentally starting a fire from his cigar.

This suggestion was deemed by the Dauphin County Fire Investigation Team to be “improbable”, accordingly. Law & Crime.

Many other versions of the night’s events were relayed by Henderson during questioning, most of which were found to be inconsistent, according to police reports viewed by CBS 12.

The final version of events that the 66-year-old wife of the retired sheriff allegedly landed on was that she had found him sitting in a folding camp chair with a lower pant leg on fire, screaming her name, at around 3pm and she’. d held off on calling 911 till later that night, according to court documents cited by FOX affiliate WPMT.

Police said that Henderson couldn’t provide a reason for delaying her 911 call and they added that physical evidence, so far, did not match the details she’d provided to them.

Investigators had reportedly also grilled Ms Henderson about her personal and financial relationship with her husband, and quickly learned from the wife that the couple were allegedly in deep debt.

According to the police report, Ms Henderson and her deceased husband owed $40,000 (£32,591) on a second mortgage for their Pennsylvania home and the pair also believed that their property could be seized, ABC affiliate. WHTM reported.

“E. Henderson stated that she knew she would be homeless shortly,” the criminal complaint stated, according to WGAL. Her husband, who had children from a previous marriage, she believed would go on to live with them, the complaint reads, noting that “she was not welcome to live with the children”.

Police were told by the suspect during an interview that she stood to gain $10,000 in a life insurance policy from her 84-year-old husband.

An initial hearing for the accused has not been announced.

How to Build Your Online Portfolio in 5 Minutes | by Luke Martin | Bite Published | Aug, 2022