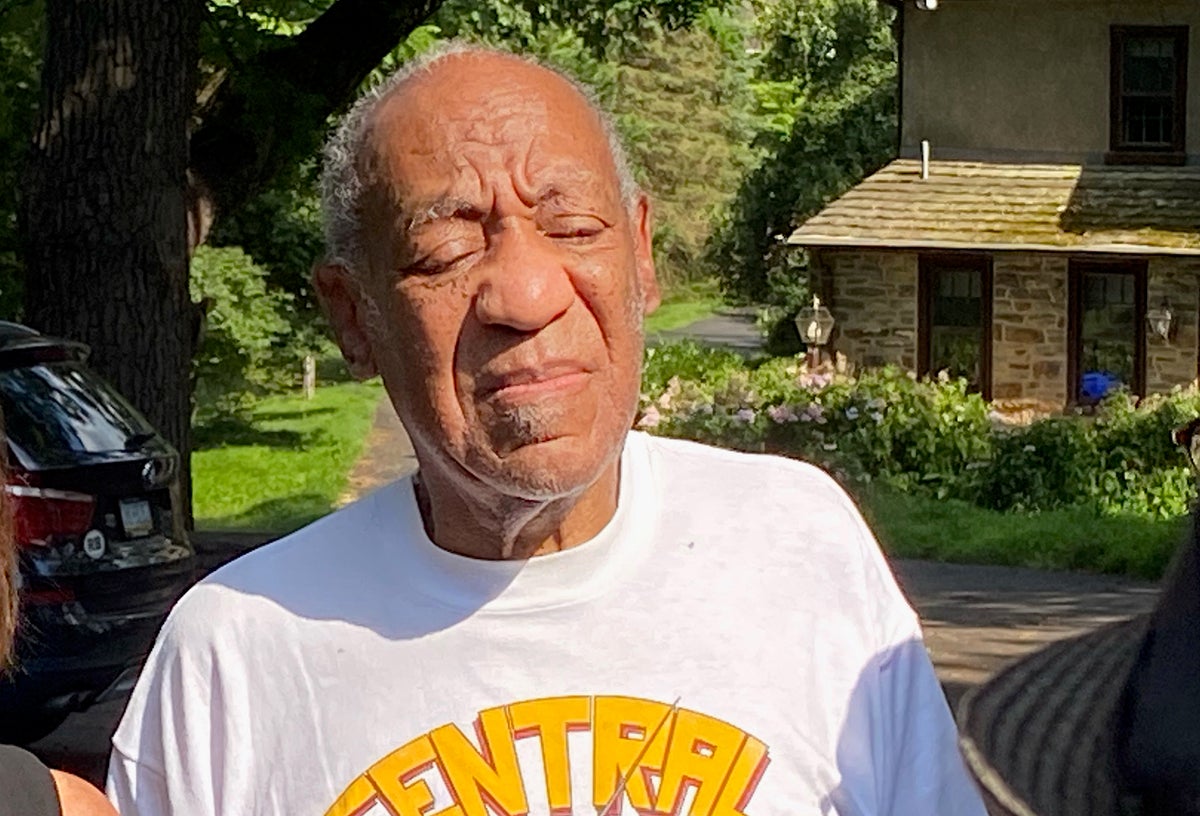 A California jury has found that Bill Cosby sexually abused a 16-year-old girl at the Playboy mansion in 1975 and awarded her $500,000.

The jury in Santa Monica sided with Judy Huth, who is now 64, and delivered another major courtroom defeat to the former. Cosby Show star, who has been sued by a string of women.

The verdict comes a year after Cosby, 84, had a conviction for sexual assault thrown out by Pennsylvania’s top court and was freed from prison.

The jury had reached its verdict on almost all questions on Friday, but one member could not be present this week and the jury had to start their deliberations again on Monday with an alternative juror.

Cosby did not testify or attend the trial and has continued to deny the claim made against him, although his lawyers accepted he took Ms Huth to the mansion and posed for a picture with her.

The jury heard that Ms Huth met Cosby on the set of the movie Let’s Do It Again in California and several days later was invited to his tennis club with a friend.

She alleges that he gave her alcohol and then took them to the Playboy mansion in Los Angeles, where he forced her to perform a sex act on him.

Ms Huth alleges that Cosby told her and the friend to say they were 19 if asked their ages by staff at the mansion.

The comedian, once known as “America’s Dad” for his role as Cliff Huxtable on the hit TV show, has been accused by dozens of women of sexual assaults going back five decades.

Many of the cases have been settled by Cosby and his insurers.

When he was released from prison in 2021, Cosby had served three years of a 10-year sentence for drugging and abusing Temple University sports administrator Andrea Constand in 2004.

Cosby was charged and convicted based on a damaging deposition he had given in a civil lawsuit brought by Ms Constand, despite the then-district attorney verbally promising he would not be prosecuted if he gave evidence.

The ground-breaking Black actor grew up in public housing in Philadelphia before making an estimated $400m during his career.

Ramsgate crash: Man charged after collision that killed mother-of-two and her father

Niche Marketing and 50 Most Profitable Niches | by Justin Anderson | Aug, 2022