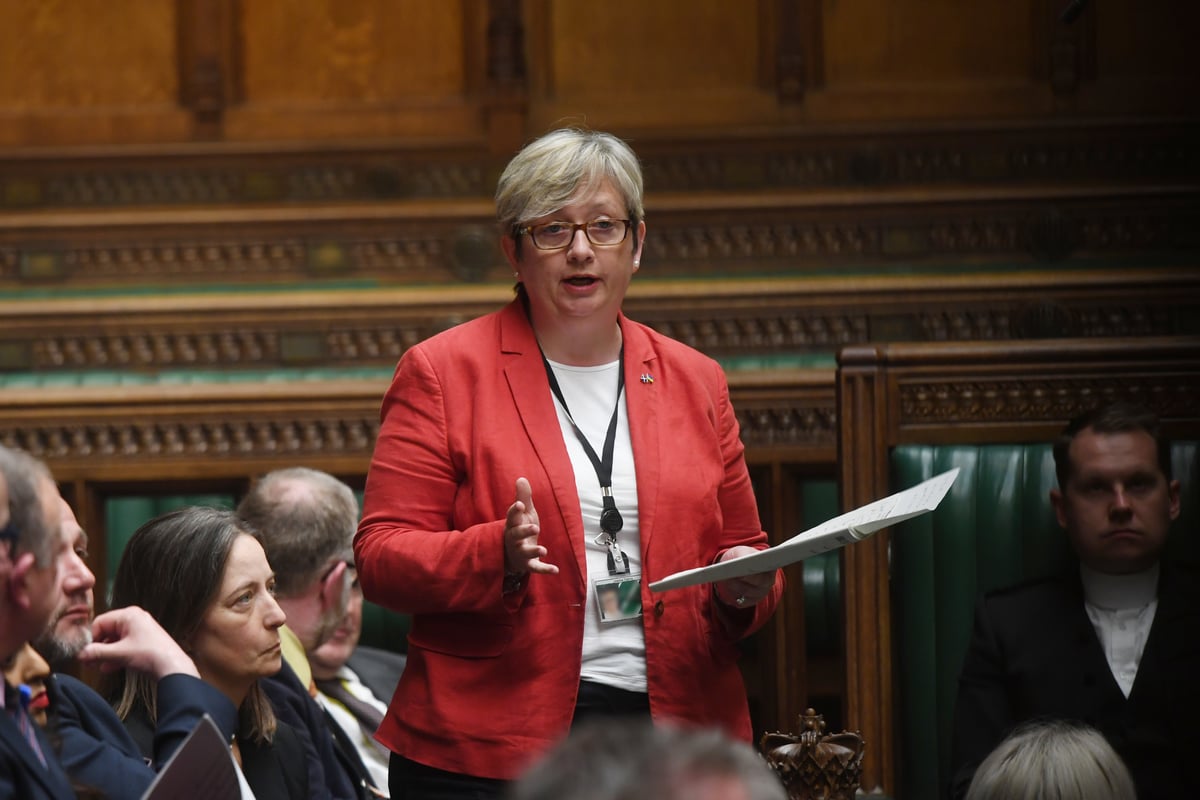 SNP MP Joanne Cherry has said the party has “significant problems” in how it handles complaints..

Glasgow North MP Patrick Grady was found by an independent investigation to have behaved inappropriately towards a member of staff at a party function in 2016 and suspended from Parliament for two days.

The party also withdrew the whip from the MP until he had served his suspension.

But the handling of the complaint has drawn criticism, most notably from the victim himself, who said he had been made to feel as though it was his fault and his life had been made a “living hell”.

Over the weekend, audio was leaked to the Daily Mail newspaper of a meeting of the SNP group at Westminster, where leader Ian Blackford said he is “very much looking forward to welcoming Patrick back into the group next week”, and encouraging fellow MPs to. offer “as much support as possible”.

In a pair of tweets on Monday, Ms Cherry said: “I wasn’t at the SNP Westminster group meeting last week.

“I don’t condone the covert recording or leak. However, for some time the SNP has had significant problems in how it handles complaints.

“My party needs to reflect on the contrast between the treatment of different offenders and to review our arrangements for the pastoral care of complainers.”

Ms Cherry has frequently been at odds with party leadership over a number of issues including her opposition to reform of gender recognition legislation.

The comments come after First Minister Nicola Sturgeon said her party would “reflect” on its processes following Mr Grady’s suspension.

Speaking to STV News on Thursday, Ms Sturgeon said: “I think, like all organisations in these situations, we need to reflect on any view from a complainant that the process that was undertaken, rather than helping to resolve an issue, perhaps made the experience more difficult.

“That’s what the complainer in this case has said and rather than being defensive or saying, ‘we don’t agree with all the details of that’, I think it’s right for the SNP to reflect on how we make sure in our future processes. are what people would expect them to be.”

She added: “One of the things that is so important here is that when people suffer this kind of behavior, that the process they go through should not make the experience or the trauma that they have suffered worse.

“If any complainer feels that is the case then whatever organization that has been at stake here, they have to reflect on that and I give an absolute assurance that the SNP will.”

Wife of Julian Assange hopeful Australia will intervene in extradition