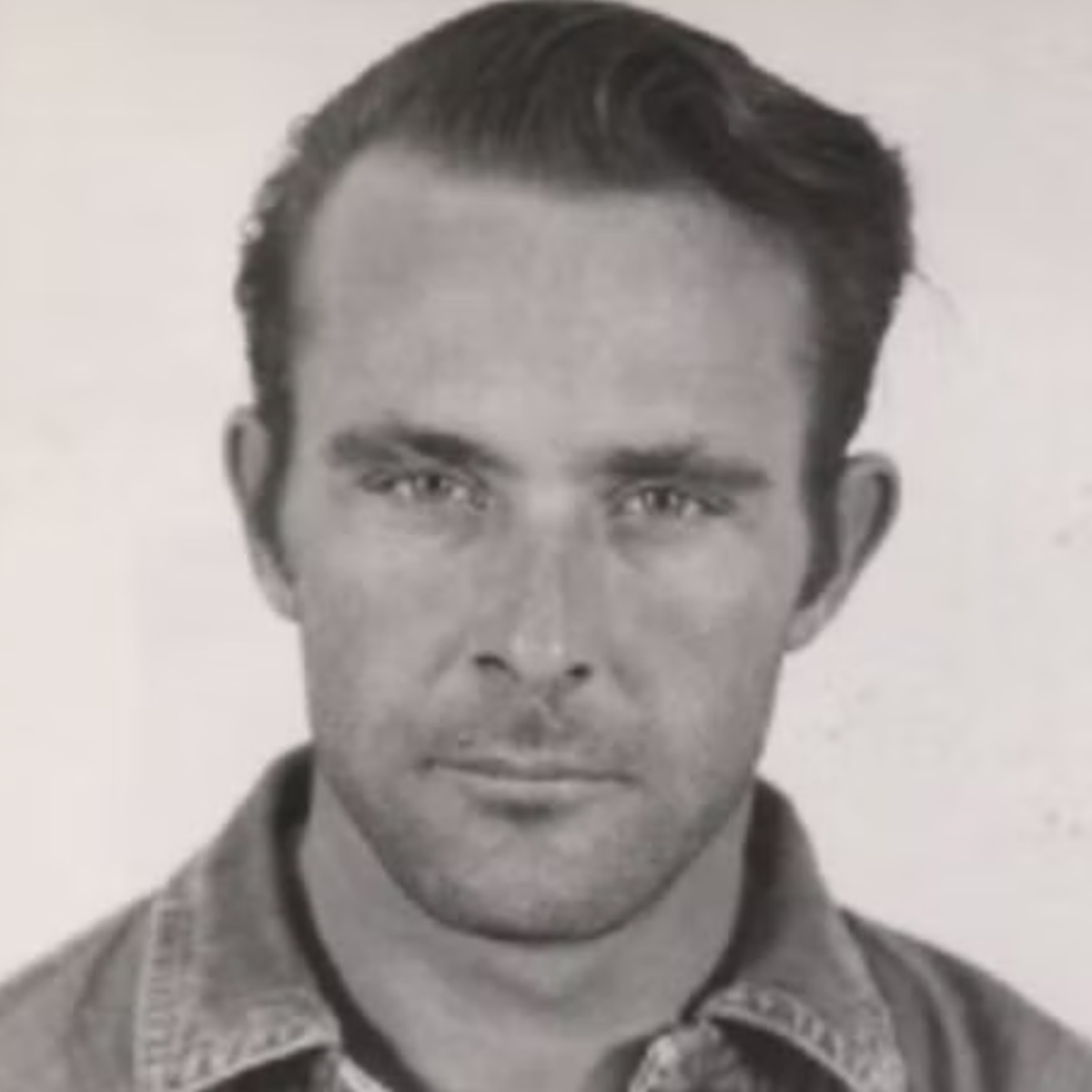 The US Marshals service has released renderings of three men who made an infamous 1962 escape from Alcatraz and may still be in hiding.

Frank Morris, as well as brothers Clarence and John Anglin, escaped from the famed, now-defunct island prison in San Francisco Bay, on 11 June, 1962, tunneling their way out of their cells before boarding a homemade life raft.

“The ongoing US Marshals investigation of the 1962 escape from Alcatraz federal prison serves as a warning to fugitives: That regardless of time, we will continue to look for you and bring you to justice,” the agency said in a statement.

The case, which inspired the 1979 film Escape from Alcatraz featuring Clint Eastwood, has long been an object of fascination for true crime buffs and conspiracy theorists. There’s considerable debate over whether the men were able to survive sailing away from Alcatraz on their jerry-rigged boat.

The three men, all of whom were serving lengthy sentences after bank robberies, used kitchen utensils, old tools, and other objects to tunnel into Alcatraz’s drain system. Meanwhile, they left homemade dummies, using hair from the barber’s shop, sleeping on their beds as decoys.

After sneaking across the prison’s roof, they made their way past prison guards and pushed off into the bay. By then, the prison was in lockdown, and spectators watched across the water from the San Francisco piers as authorities searched for them men.

Initial investigations concluded they must have drowned. A bag with addresses and phone numbers was phone after the escape near the Golden Gate Bridge, and a Norwegian ocean liner reported seeing a body floating nearby.

Others believe the men are still alive, hiding out as they enter their 80s and 90s.

Mike Dyke of the US Marshals said in 2011 he had evidence a raft may have been recovered near Alcatraz on Angel Island the day after the escape, and a car was stolen the night of the jailbreak.

“They came across an oar, a paddle, right off the coast, about 50 yards from the shore of Angel Island,’ he told. CBS News. “They determined the oar was made on Alcatraz.”

The findings matched up with how one of the trio’s collaborators described their plan, which involved sailing to Angel Island, making it onto the mainland, stealing a car, then going their separate ways.

The Anglin brothers’ sisters have also said that Clarence and John are alive, having sent them Christmas cards after the escape.

“I think Alcatraz was a life change for them,” he told. The Daily Mail, which reported on the new portraits of the men. “I mean this prison was the last stop for any prisoner. After they left, it was a never-come-back trip…They knew if they were caught that it would be the end of the road for them. So, in some ways Alcatraz saved them and put them on a new road of life.”

The case got a new life in 2013, when a handwritten letter arrived, with someone saying they were John Anglin claiming to be still alive and in need of medical treatment for cancer. The letter said Anglin was willing to go back to prison in exchange for help. It also said he had lived in Seattle, North Dakota, and California since escaping.

Authorities disclosed the letter in 2018.

Those with information about the men are asked to call the US Marshals San Francisco Office.

Officers had rifles and shields within minutes but waited an hour to breach Uvalde class, new timeline reveals.