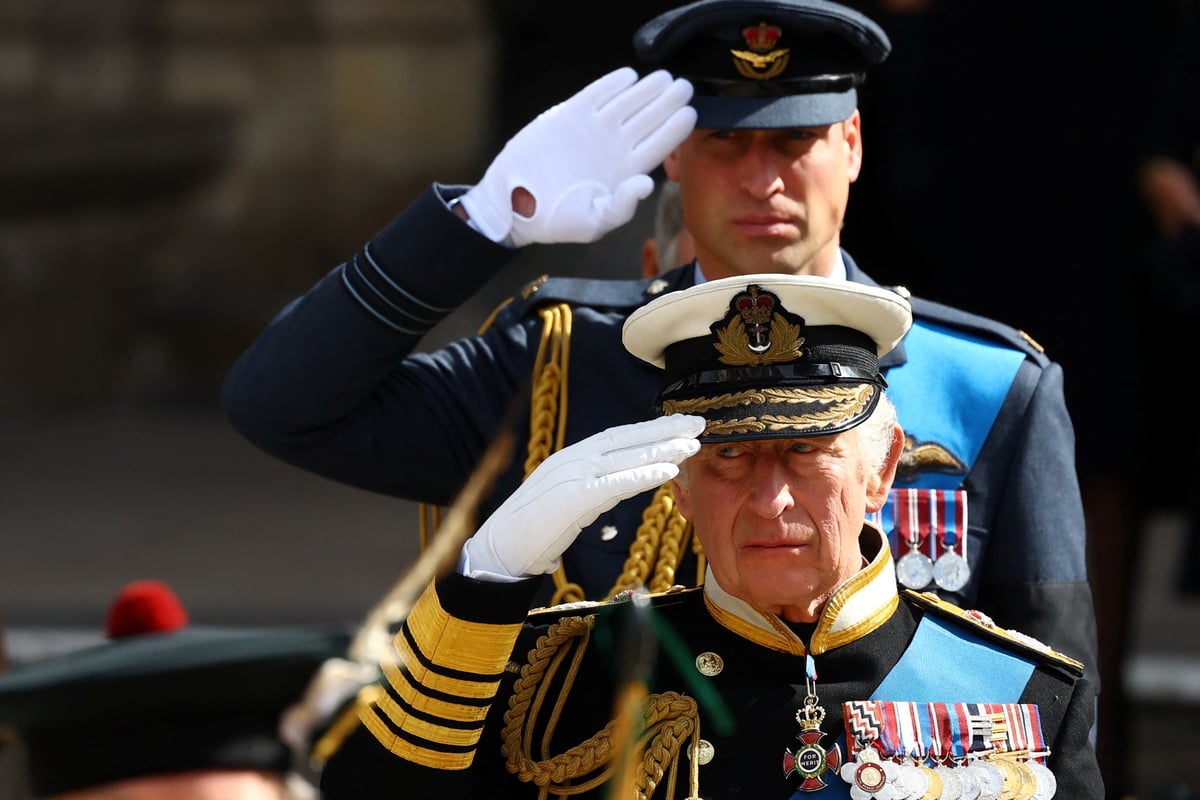 Dozens gathered to hear the case for a British republic at a packed fringe event branded the “naughtiest” at the Labor conference.

Guests at the meeting on Saturday evening – attended by Labor MP Richard Burgon – were warned against a future with a “white privileged male” as head of state, as the hosts argued power by “accident of birth” is “incompatible” with the party’s. democratic values.

The discussion centered on the future of the monarchy in the wake of the Queen’s death – a polarising topic for Labor, with some dissent possible during a rendition of God Save The King at the conference on Sunday.

Mr Richards drew a laugh from the audience as he opened his own address by welcoming them to “naughtiest fringe meeting” of the conference.

Ms Toynbee told the event that she would have liked the Queen to be “Elizabeth the last”, but suggested it would not be a good idea for Labor to call for the abolition of the monarchy at the next general election.

Instead, she said: “Our job is to persuade people gradually, which is working as the tide is moving slowly and in a Republican direction, until such a time there’s a majority of people also want to open up the hole so you have a proper. discussion about it.”

“I would like her to have been ‘Elizabeth the last’ but there was no moment, there is no fraction, no nanosecond between her drawing her last breath… and the crown falling upon her son the next instant. There was no moment when we were allowed to discuss it, even.”

Dr Tucker, a specialist in constitutional law at the University of Liverpool, said the King may be “less equipped” to walk the “tightrope of our politics and constitution and ceremony” as his mother.

He insisted “no political power should ever be held on a hereditary basis”.

Mr Richards insisted it was the “right time for scrutiny” following the Queen’s death.

He added that, in his view, there is nothing “revolutionary” about wanting to live in a republic, claiming “we’re the unusual ones” living in a constitutional monarchy in Britain.

A leaflet provided at the event warned that Britain faces a future with a “white privileged male” at least until the end of the century.

“There’s little doubt that this will only accelerate calls for an end to the monarchy,” it said.

“Labour for a Republic believes that accident of birth is no qualification for our country’s top job and is completely incompatible with Labor’s values ​​of democracy and equality.

“Under a republican constitution, citizens ,collectively, would be sovereign, with a head of state elected on merit and with responsibility for protecting our constitution. We say Labor must lead on this issue.”

Mr Burgon welcomed a “considered” discussion on the topic.

“In 1993 the law was changed so that the monarch wouldn’t pay inheritance tax on private assets… as opposed to state assets – so private assets,” he said.

“I think these are still legitimate matters of inquiry. And people who respect the Queen’s service… can still hold these views. It’s not an insult to anybody. It’s a legitimate discussion in a democratic society.”

Asked about the meeting earlier this week, shadow minister James Murray insisted that fringe events are not organized, nor endorsed by, the party.

Put to him by Sky News presenter Kay Burley that it seemed “terribly inappropriate” to discuss at the conference whether the monarchy should be abolished, given the current circumstances, he said: “The fringe events are not organized by the Labor Party or endorsed by the Labor Party.