Love Actually and Upstairs Downstairs star was reduced to dressing in dead people’s clothes at care home after conman swindled her of £65,000 life savings

By Matt Powell For Mailonline

An actress who starred in Love Actually was cruelly swindled of her £65,000 life savings by her friend.

Meg Wynn Owen, 82, whose real name is Margaret Wright, was forced to wear dead people’s clothes at her care home and have staff cut her hair after she was robbed of all her money.

Brian Malam, 60, was jailed for more than two-and-a-half years for raiding the dementia sufferer’s life savings.

A court heard the pair struck up a friendship while working on BBC shows before Malam – who was a costume designer on the Doctor Who video games – was made her power of attorney.

But Malam instead made electronic payments of £53,000 along with more than £11,000 in direct spending from her accounts to himself, Cardiff Crown Court heard. 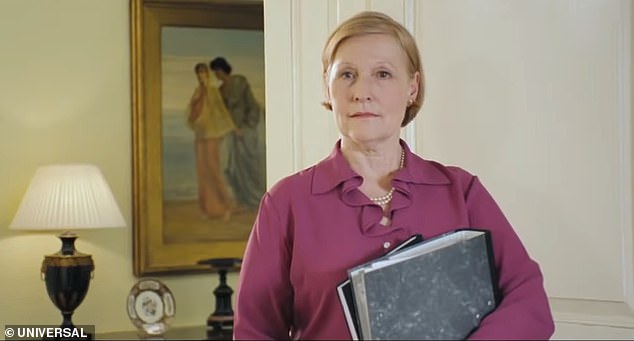 Meg Wynn Owen, 82, had £65,000 stolen from her by Brian Malam, 60. She played Hugh Grant’s secretary when he was Prime Minister in Love Actually. 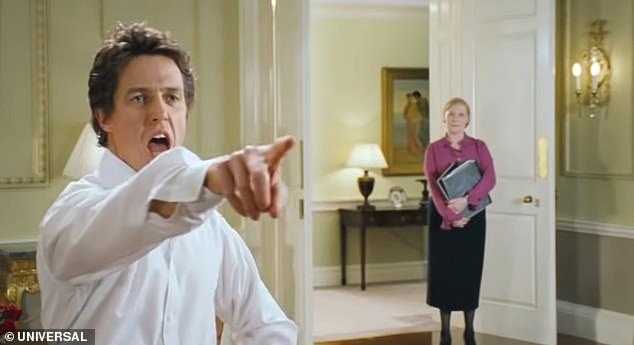 The actress, who suffers from dementia, had to have care home staff cut her hair when she was unable to afford a hairdresser. Here she appears in the Love Actually dancing scene 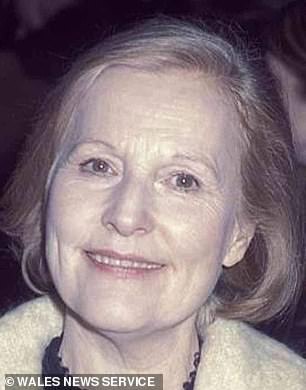 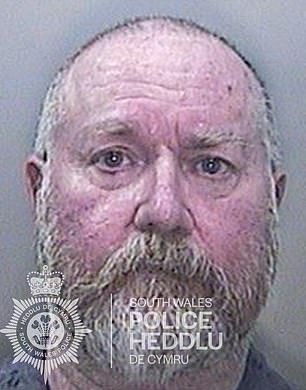 Ms Jackson said the alarm was raised by her bank when they spotted suspicious activity on Mrs Wright’s account.

She said: ‘Mrs Wright became terribly upset about it. The matter was then reported to the police in September 2020.

‘That’s how the investigation with the police started and the matter came to light.’

The court heard Mrs Wright’s Barclay’s account was left with a £1,750.12 overdraft which was later written off by the bank.

Ms Jackson added: ‘The prosecution has now been made aware that very sadly the victim passed away in July this year.’

The court heard Malam claimed he had used the money for his own show business costume company while also spending it on alcohol.

He stole money between 2015 and 2019 while Mrs Wright was suffering dementia and her condition was deteriorating.

Judge Paul Hobson said Malam had been made power of attorney which was ‘an important position of trust carrying with it a great deal of responsibility’.

He said: ‘The position was that you were taking money from her bank account in significant funds and either transferring into your own account or spending it directly.

‘As time went on you simply continued in what you were doing knowing full well the money would not be repaid realistically.’ 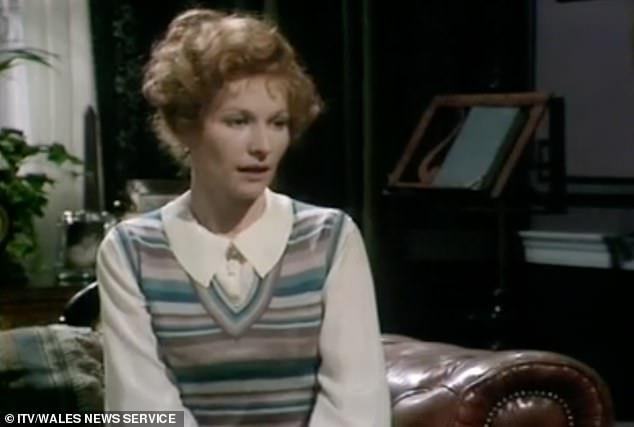 Mrs Wright, who is known for her roles in Upstairs, Downstairs (pictured) and Pride & Prejudice, was left wearing the clothes of ‘deceased’ residents at her care home after having her life savings swindled.

Judge Hobson said Mrs Wright was also left having her hair cut by staff at the home because she had no money for a hairdresser.

He added: ‘Your victim had to be dressed in clothes that belonged to deceased residents of her care home due to insufficient funds.

‘She was reduced by your actions towards her.’

Malam, of Grangetown, Cardiff, pleaded guilty to fraud while occupying a position of trust.

He was jailed for two years and eight months. A proceeds of crime hearing will take place in March next year.

Summer lusting: The White Lotus turns its sharp eye to sex | US television

I’m A Celebrity 2022: Scarlette Douglas is the second star voted off