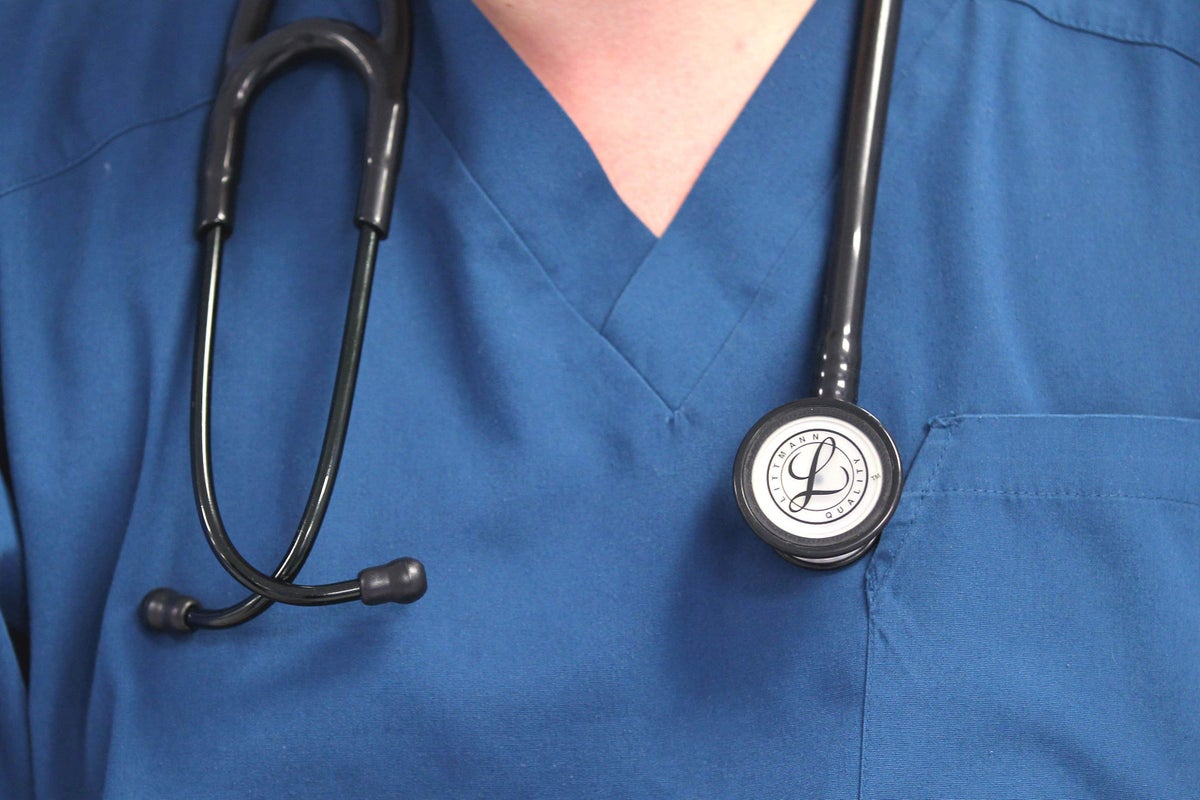 Sign up to our free Brexit and beyond email for the latest headlines on what Brexit is meaning for the UK.

Sign up to our Brexit email for the latest insight

More than 4,000 European doctors have opted not to work in the NHS following the Brexit vote in 2016, research has revealed.

According to an analysis from the Nuffield Trust health think tank, the pre-Brexit number of doctor specialists working in the NHS in 2021 was forecast to be 41,321.

However the research, which was conducted on behalf of The Guardian, shows the actual figure for 2021 to be 37,035 – more than 4,000 less than the pre-EU referendum projections.

The Nuffield Trust says that while the effect is “subtle”, it is “inarguable” that registration of doctors from the EU and the four European Free Trade Association (EFTA) members (Norway, Iceland, Switzerland and Lichtenstein) “was slower in the years after 2016 than the years before”.

When divided into specialties, the analysis shows the NHS has 394 fewer EU/EFTA anaesthetists, 369 fewer cardiothoracic surgeons, 288 fewer paediatricians and 165 fewer psychiatrists than if pre-Brexit trends had been maintained.

It comes as figures from the NHS show there are 10,582 FTE medical vacancies across England alone.

Nuffield Trust researcher Martha McCarey, the lead author of the analysis, told The Guardian the drop-off in EU-trained medics seeking to work in the UK could be a result of extra bureaucracy and higher costs following Brexit.

She said: “Since the referendum campaign, greater costs, more paperwork and uncertainty over visas because of Brexit have been among the biggest barriers to recruiting and keeping EU and EFTA doctors.”

The Department of Health and Social Care (DHSC) said it rejected the Nuffield Trust’s findings.

A spokesperson for the DHSC told The Guardian: “This analysis is inaccurate and we don’t recognize or agree with its key conclusions.

“We are making significant progress in training and recruiting a record number of nurses, doctors and healthcare professionals.

Darkest Secrets of Digital and Influencer Marketing in 2023 | Shraybee | by Shray Bhardwaj | February, 2023

A Balancing Act of Growth and Cost – Bitcoin News